The game has an interesting concept but I'm going to be honest I don't understand what was happening. It could be because I missed the first option since I typically rejected Clippy's help and I have no idea what was behind that route. I did get what I think was the good ending but there was no clear indication and overall it was just a bit difficult to understand since the routes clearly had an intended path they were supposed to be completed in, but there's nothing stopping the player from ignoring that. The game just need a bit of work in the comprehension department and it could be pretty entertaining, though it is good in its current state. 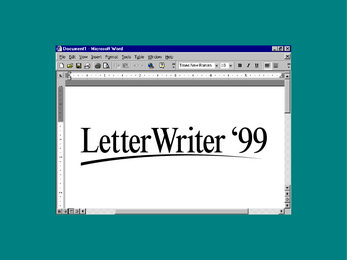